The Different Types of Ticks in Florida

Are there ticks in Florida? The answer is yes. There are more than 850 species of ticks around the world, and Florida is home to several species known to bite humans and their pets.

If you’ve spent significant time outdoors with your dog, you may have noticed several different types of ticks on dogs, all of which may pose a health risk if left unaddressed. Every tick discovered on your dog should be taken seriously, although some ticks are more dangerous to your dog’s health than others. 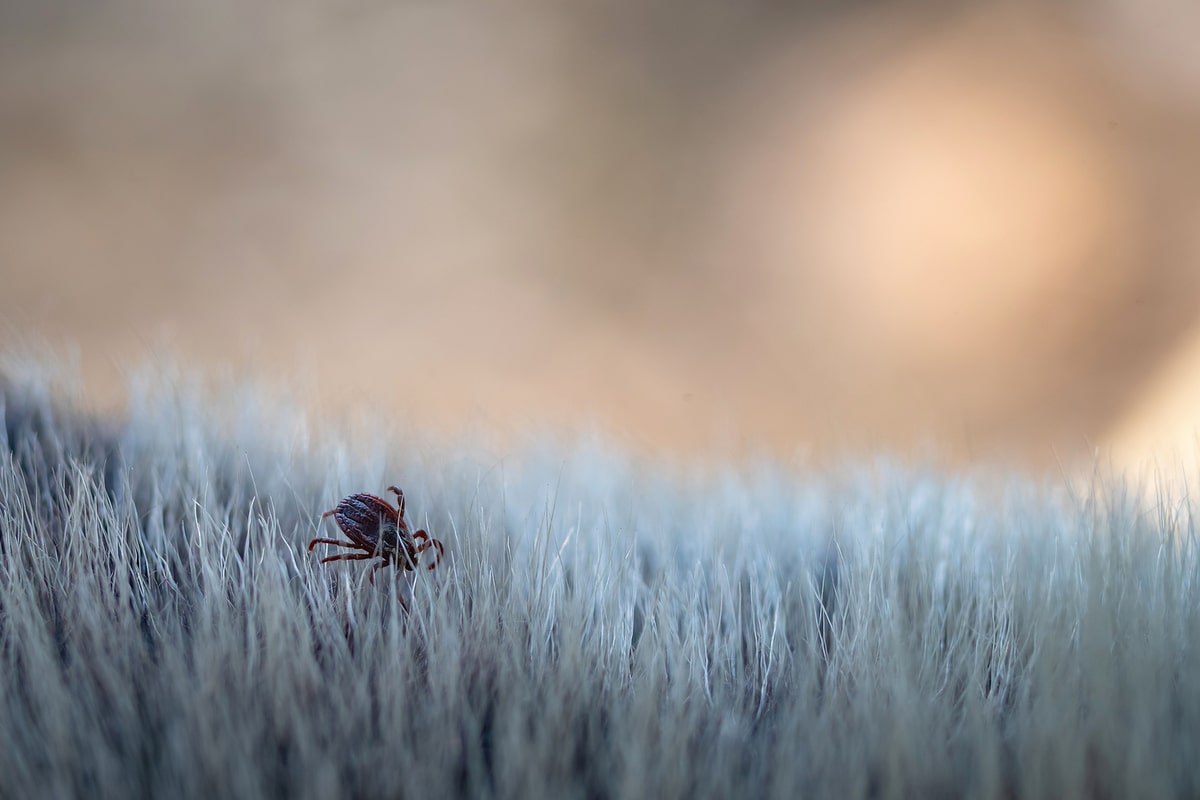 By knowing how to identify the ticks on your dog, you can quickly assess the potential health risks that may come with this tick bite and take immediate action to prevent the transmission of disease to your dog. Here’s the basic info you need to know to keep your dog safe all year long.

When is Tick Season in Florida?

Tick bites can occur at any time of year in Florida, so dog owners should always be vigilant when inspecting their dogs for ticks that have latched onto their skin. However, tick bites are most prevalent during the spring and summer months, as recently hatched tick nymphs start hunting for hosts to feed from.

This can be a particularly tricky time of year for tick bites because nymphs are smaller and harder to detect than full-size, adult ticks. As a result, the risks of tick season in Florida are two-fold: Tick bites are more common and spotting them early is more difficult as the tick nymphs can more easily escape detection on your dog’s body.

Common Types of Ticks in Florida

If you find a tick on your dog in Florida, it’s likely one of the following:

How Long Do Ticks Stay on Dogs?

The length of time ticks will stay on your dog depends on whether the tick is a nymph or a fully formed adult. In general, a tick can remain attached to skin for anywhere from three to 10 days if left undisturbed. However, the risk of disease transmission increases significantly after the tick has been attached for a few hours, which is why early detection and removal is key.

The longer the tick remains on your dog, the greater risk your dog faces of contracting a disease, including Lyme disease, Rocky Mountain spotted fever, skin rashes or a number of other bacterial infections and conditions that could lead to serious and/or chronic health conditions.

Ticks won’t leave on their own until they’ve consumed as much blood as possible—which will take days, even in the best-case scenario. Pet owners should take prompt action to get rid of it by using tweezers to pull the tick’s mouth away from your dog’s skin.

Protecting Your Dog from Ticks in Florida

Ticks only present a health concern if they’re allowed to feed on your dog for several hours or longer. This means early detection and removal of ticks can protect your dog before any lasting damage or infection can occur. You can also prevent the initial bite through the following safety measures:

Don’t let Florida ticks jeopardize your dog’s health. Take the appropriate safety precautions when outdoors, and when in doubt about a tick bite, consult your local vet to determine whether your dog requires additional treatment.