Being a pet owner can be tough, as it comes with so much responsibility. But sometimes that responsibility means familiarizing yourself with Florida dog laws to make sure you or your pet aren’t “at large.” This state, for instance, has a “strict liability” tort on dog bites. What does that mean, and why should Floridian dog owners know about it? For those relatively new to dog ownership, laws in Florida can be complex, so here’s a quick breakdown. 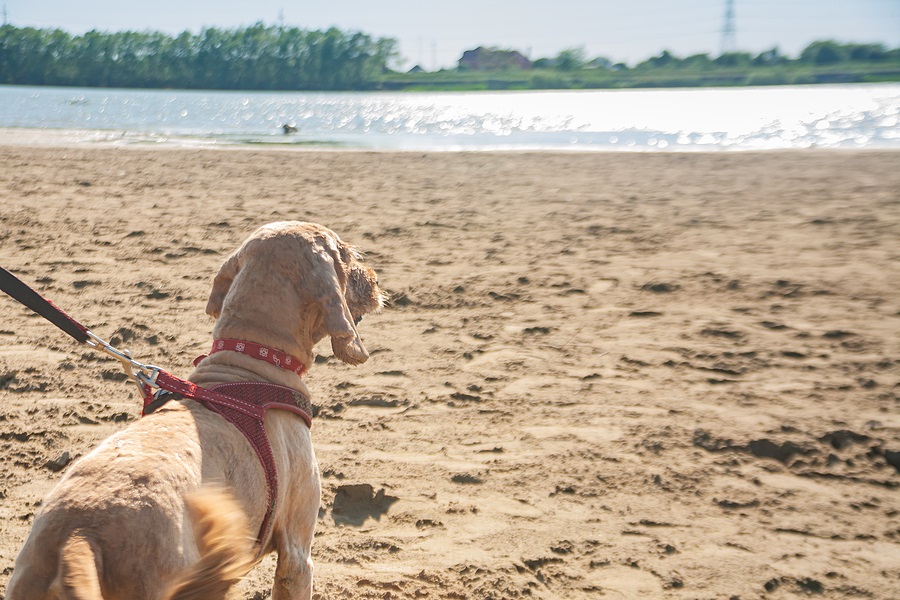 The official tort on this topic is FLSA 767.04, which has a “strict liability” on dog bites, meaning that an owner is liable even if the owner has no warning (“regardless of the former viciousness of the dog”). The owner is liable for injuries when the dog bites another person in a public place or lawfully in a private place. The statute of limitations on this law is four years after the date of the dog bite. The dog owner is less likely to be liable if the bite happens on the owner’s private property and the owner has “Bad Dog” signage clearly visible on the property. There are exceptions to that rule, however. (For example, if the victim is six years old or younger that rule doesn’t apply.) Dogs are also not allowed to attack livestock (see chapter 767 for more info on other types of damages done by dogs).

It’s a horribly cruel thing to do to an animal, and yet there’s no law on the books specifically criminalizing the abusive behavior of leaving a dog in a hot car. In most cases, the state’s broad, general animal cruelty law applies, in which it negligence like this is considered a misdemeanor. There are, as of 2019, civil liability immunities for people hoping to rescue dogs from hot cars, according to FLSA 768.139, but one must take specific actions in order for that tort to apply. For instance, you must call 911 before entering the vehicle and wait with the animal (or child) until law enforcement arrives. That being said, some counties, like Lee County, have more specific ordinances on the issue.

Most leash laws in the state of Florida happen on the city or county level, as the only language on the topic on the state level has to do with dangerous dogs. To be defined as a “dangerous dog” (FLSA 767.11), a dog has either aggressively bitten or attacked a person, chased a person while unprovoked, or has more than once severely injured or killed a domestic animal. Dogs that are legally defined as “dangerous dogs” in the state of Florida must be restrained with a muzzle or leash every time it’s outside of a proper enclosure.

According to FLSA 828.30, dogs, cats and ferrets must be vaccinated for rabies as well as a few other core diseases. The only exceptions include those in which a licensed veteran has confirmed in writing that the vaccination would endanger the dog’s health due to its age or other medical considerations. All of these vaccinations are required by law:

Additional vaccinations may be recommended by your Florida veterinarian, such as vaccinations against Lyme disease.

The Americans with Disabilities Act (ADA) has a lot of regulation on service dogs, and that law applies federally. Note that service dogs are different than emotional support dogs in both federal and state law. Floridian law goes above and beyond the ADA in that it prohibits landlords from charging extra rent fees while accommodating service dogs. Employers who discriminate against those with service dogs may commit a second-degree misdemeanor in the state.

You’ll want to check your specific county or city to see if there are more specific laws affecting you and your pet. For instance, ordinances in Orlando, Fort Lauderdale and Miami all require the removal of pet waste. Take a minute to look up laws in your city before sudden fines are dumped on you!