From crocodiles to caterpillars, there are a lot of pet dangers in Florida. We love the wildlife of our state, but many pet owners who are new to the area aren’t aware of the variety of weird flora and fauna their dog or cat might dig up in a Floridian backyard. The first step of prevention is awareness, so we’re going to talk about the most dangerous wildlife in Florida for your pets.

The Most Dangerous Animals in Florida for Pets 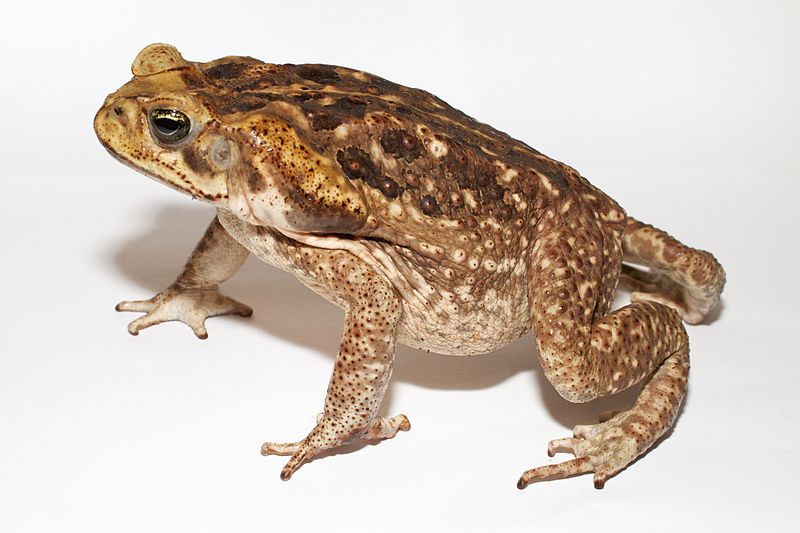 Floridian Bugs and Insects That Are Dangerous To Pets 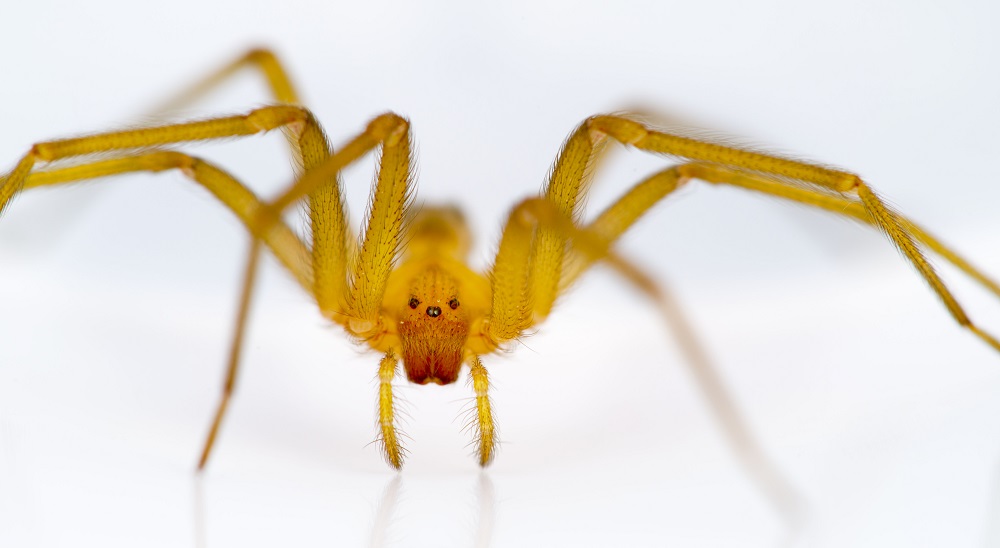 The Most Dangerous Flora in Florida for Pets 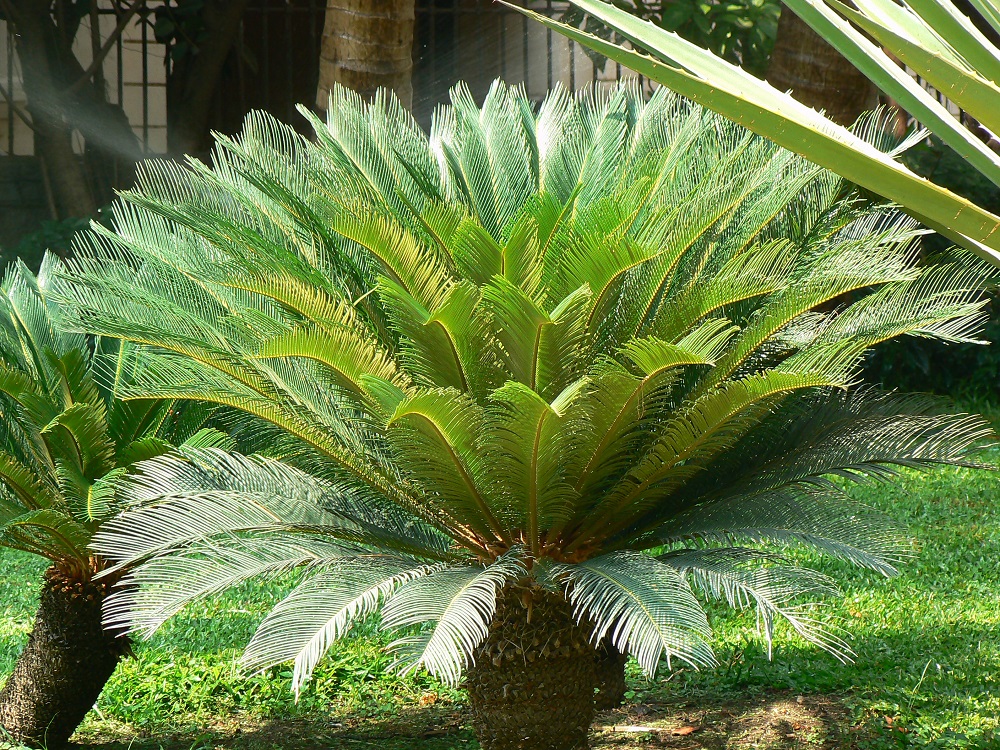 Note that there are other backyard dangers too: bulb Plants, insecticides, mushrooms and fertilizer can all be poisonous to your pet as well.

If your pet is exhibiting signs of poisoning like vomiting, seizures or excess drooling, give us a call as soon as possible.