Huskies are popular pets for a lot of great reasons: They’re big and fluffy, powerful, beautiful, social, and gentle with humans. But if you’re interested in adopting a husky—or learning more about the husky that already lives with you—you might want to familiarize yourself with the different types of huskies that exist.

Despite their similarities, Alaskan huskies and Siberian huskies are different breeds of dog with different characteristics that current and prospective owners should keep in mind. While many of these features don’t make a huge difference if you don’t plan on using your dog to pull a sled, the breed of your husky can affect everything from their size to their temperament.

As descendants of Siberian huskies, you might see Alaskan huskies more regularly in the United States. And, while not an official breed distinct from their Siberian counterparts, few people who aren’t dog breed experts will be able to tell them apart. To help you out, here’s an overview of these dogs, including their similarities and differences. 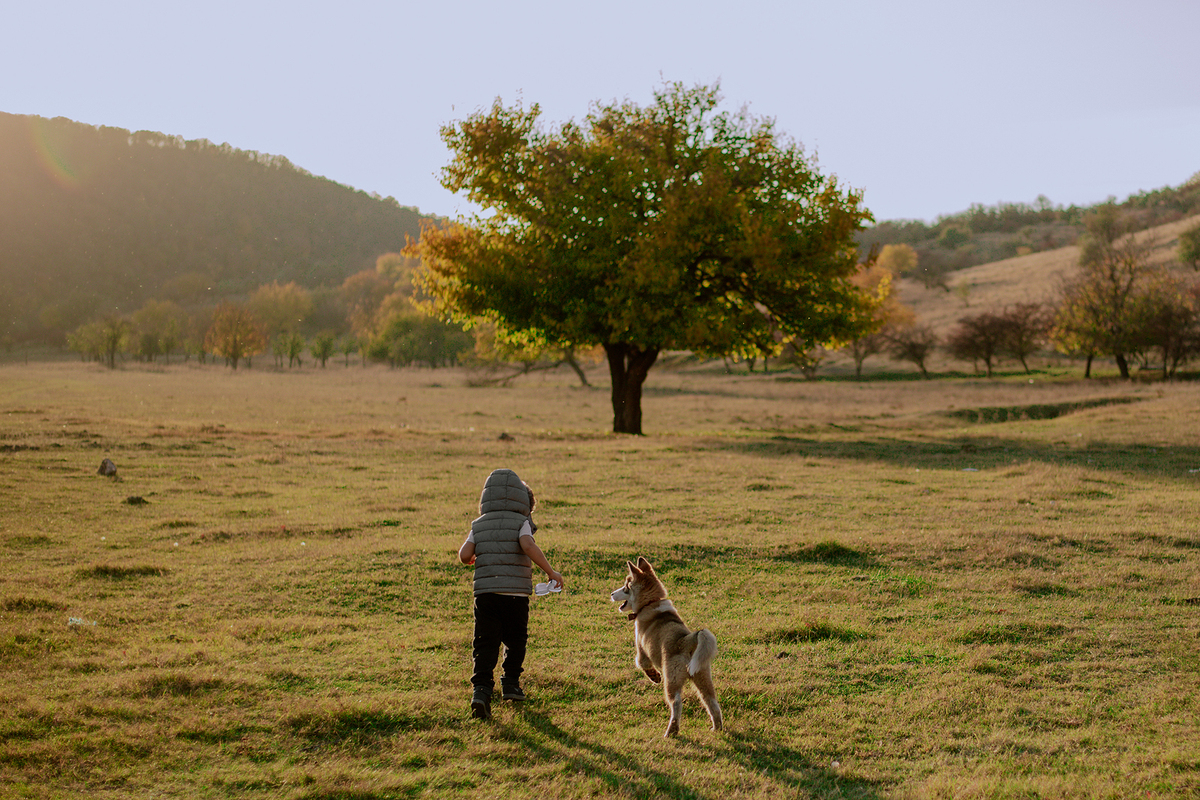 Given their shared genetic background, Alaskan huskies and Siberian huskies are much more alike than they are different. Still, there are some important features and characteristics that distinguish Siberian huskies from their Alaskan counterparts, including:

How Long Do Huskies Live For?

Both Alaskan and Siberian huskies have the same average lifespans: Between 12 and 15 years for a healthy dog. Both types of huskies are relatively healthy, but Siberian huskies may be slightly more prone to genetic conditions due to their purebred status.

Are Huskies Good with Kids?

In general, both Alaskan and Siberian huskies are regarded as being good with kids. Huskies also have a reputation for being good dogs for multi-dog homes.

Since they were domesticated earlier, some husky experts might suggest that Siberian huskies are more accustomed to children, and thus may offer a slightly better fit in the home. However, due to their size, huskies of any breed should always be carefully monitored around children, especially when first transitioning into a home with kids.

Huskies are widely regarded as having average to above-average intelligence. While owners and enthusiasts will praise the Alaskan and Siberian husky temperament, intelligent dogs such as huskies are sometimes perceived as having lower intelligence due to their independence and stubbornness, which can appear to be an inability to learn. In reality, many huskies are simply more particular about when they’re interested in learning something new, and when they would rather do whatever they please.

In other words, it’s easy to underestimate the intelligence of your husky. It’s important to keep in mind that while these dogs have great temperaments and enjoy socializing with humans, they can also be difficult to work with when trying to teach new skills or tricks.

While Siberian huskies are the only true husky breed, all different types of huskies and husky lookalikes, including Alaskan and other mixed-breed huskies, tend to get lumped into the same group. Regardless of whether you’re dealing with a certified breed or an unofficial offshoot, huskies tend to look, act, and even think alike—and they can all be great pets in a loving home.

Just remember to get your dog regular play time and exercise, because this breed is born with a lot of energy!